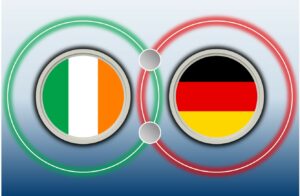 As a founding member, Energy Co-ops Ireland is delighted to say that the German-Irish Hydrogen Council has officially kicked off!

The council’s inaugural meeting was opened by German ambassador Cord Meier-Klodt this morning in UCD.

Green hydrogen production in Ireland is a new and emerging industry, and #greenhydrogen is seen as essential for Europe to achieve #NetZero emissions by 2050. There are a number of significant Irish #hydrogen projects already in planning. Given the vast wind reserves in #Ireland there is an opportunity to create an export industry to support the demand for Green Hydrogen in #Germany.

The German Irish Chamber of Industry and Commerce has formed the German-Irish Hydrogen Council in response to interest expressed by a number of Irish and German market participants in forming closer relationships in the field of green hydrogen. 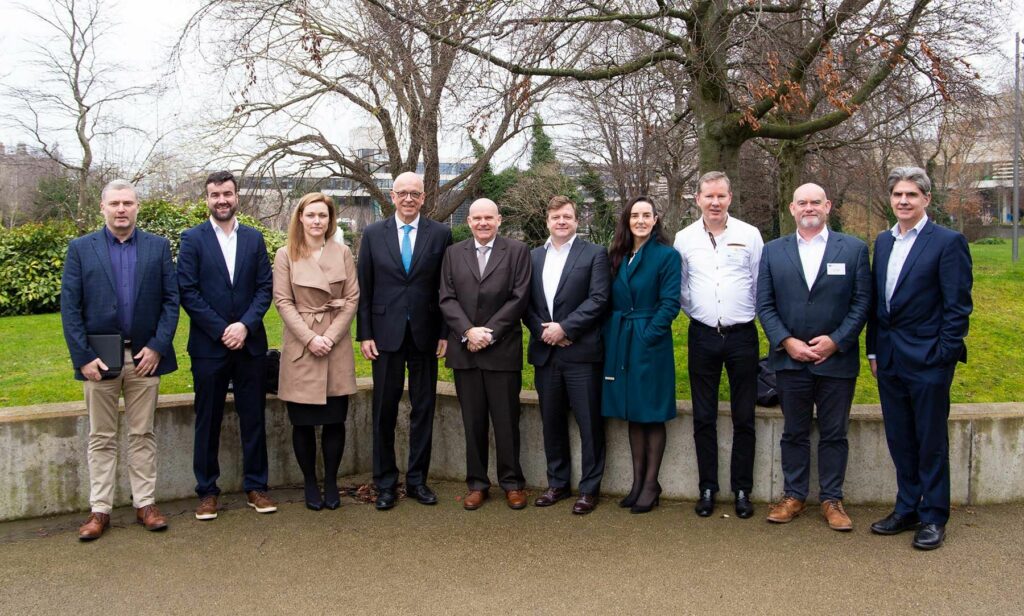 Kate Dempsey of Tethra said: “The Irish owned Tethra #offshore wind portfolio is proud to be a founding member of the German-Irish Hydrogen Council solidifying closer ties with Germany to support Ireland’s future export of Hydrogen.”

“ESB and our offshore sub-sea hydrogen storage partner dCarbonX, are delighted to be members of the German-Irish Hydrogen council,” so Aodhán McAleer, ESB Hydrogen Manager. “ESB recognises that hydrogen produced and stored from renewable electricity will play a significant role in the decarbonisation of many sectors. To that end, we plan to use our existing capabilities and future renewable growth to become a leading player in large scale #renewable hydrogen production, thereby enabling renewable #electricity.”

“It is my belief that hydrogen could herald a new era of German Irish partnership in the energy sector. We were delighted to learn about the formation of the German Irish Hydrogen Council because it presents a focal point for discussions about hydrogen between Germany and Ireland,” said Dr Stefan Kaufmann.

Ireland’s #energy profile is complementary to Germany’s. It does not have the large heavy industry that Germany has but it does have vast renewable energy potential, particularly offshore. The Council believes that Ireland has the potential to position itself as an exporter of hydrogen to Germany if these resources are fully utilised.

The council’s goal is to foster better cooperation between the two countries through engagement at departmental and ministerial level in both jurisdictions and we strive to lay the groundwork to get business done between Irish and German companies involved in the field of green hydrogen.