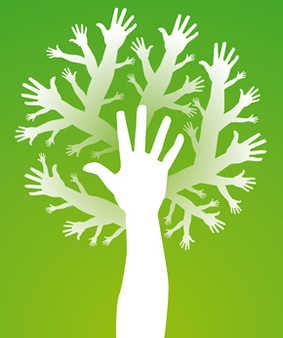 There now seems to be a considerable shift in attitudes at the DCENR towards community involvement in the Renewable Energy (RE)  sector. This may be leading towards increased activity in the ground.

Comharchumann Fuinneamh Oileáin Árainn moves ahead with €1.5m in investment in energy conservation and generation measures (through the SEAI’s BEC grants scheme – which according to sources a the department is likely to be continued next year).

Other communities are also getting involved. Claremorris in Mayo is now at a very advanced stage in establishing in own energy co-operative and is developing plans for a significant and innovative RE scheme in the town. There are also cooperatives in the preliminary stages of establishment in Tipperary and Kerry as well as elsewhere in Mayo. Energy Co-ops Ireland is playing an active role in the establishment of each of these co-operatives.

ECI has recently had high level discussions with the department making the case for community participation in the national transition towards a carbon free economy and has been very heartened at a perceived change in attitudes to its proposals.

The new minister is seen as adopting a very positive and farsighted approach to engaging on the ground with communities as seen by his establishment of a series of consultation seminars throughout the country to gather constructive inputs to the development of a national RE policy. There is also a noted change in tone evident in some of Minster Alex White’s responses to questions from the floor at the launch of the White Paper Consultation Seminars which lead us to believe that the community participation component of the transition to low carbon is for the first time being given the attention it deserves.