Growing value of renewables to the electricity consumer

Recent reports have indicated that the rising price of Gas is set to increase energy bills for consumers in Ireland. This is not only because those homes who buy Gas directly face higher prices from their providers, but also through their impact household budgets in the form of higher electricity bills. 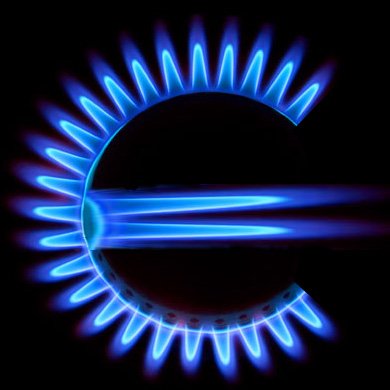 This will happen because gas, nearly all of it imported, is used in power stations to produce most of the electricity we use. As a result, Pat Gill of IEC (white paper available here) claims that renewable energy becomes the better value for money alternative to fossil fuel powered electricity.

While there are no figures for 2011 available for the share of electricity produced by Gas, Gill estimates that gas fueled generation for 2011 is around 58% of all electricity generated.

If there were no renewables on the grid in 2011, however, we would have to increase the amount of electricity produced using gas by a corresponding amount, namely by €192m.

Taking into account the REFIT and AER subsidies paid by consumers to renewable energy producers, the fuel cost of the additional gas powered electricity generation Ireland would have needed would have increased by an additional €152m.

This would amount to a further 8.9% added to fuel bills on top of the increase already suffered by consumers.

‘The growing value of renewables to the Irish domestic and business consumer is becoming undeniable.’

While there are still voices of concern about the impact of government subsidies for electricity generators paid by consumers (PSO’s), Gill is adamant that these are based on a lack of insight into the whole picture. PSO levies are paid to both renewable producers and to selected strategic thermal/fossil producers. These pale into insignificance given the latest increase according to Gill: ‘The total PSO levies for 2013 will be €148.5m. Of that 35%, or €54.3m will be paid towards renewables. That means that from the total PSO Levy per month of €2.56 per domestic consumer, a mere 90 cents go to renewable energy producers.’

Gill sums up the issues facing consumers hoping to offset their ever increasing energy bills.

‘Consumers need to start asking questions about why they are paying higher and higher fuel and electricity prices to gas producers from outside the state and still not benefitting from the abundant renewable resources available within the country.